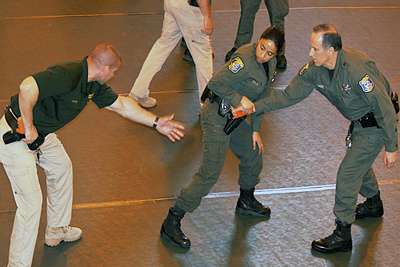 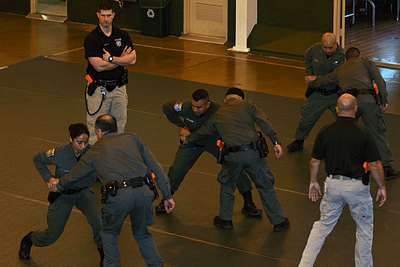 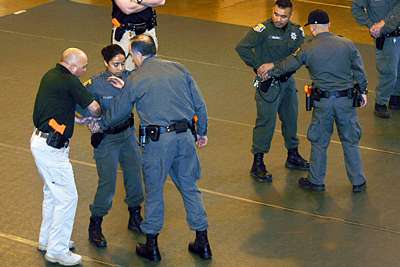 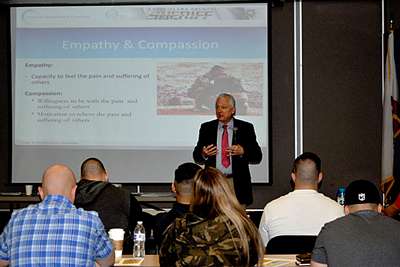 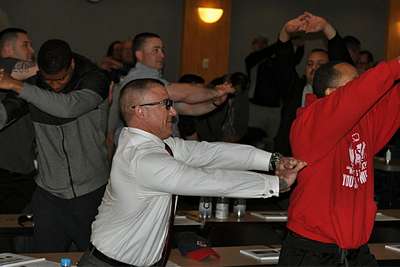 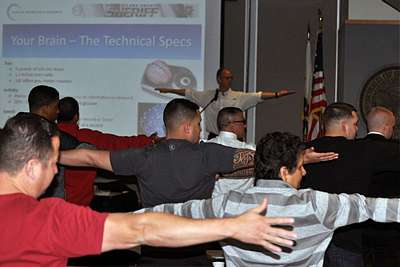 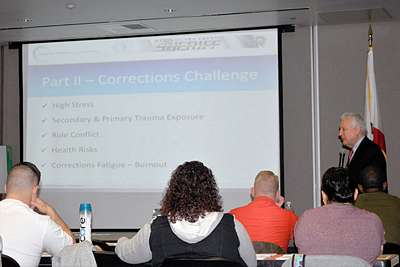 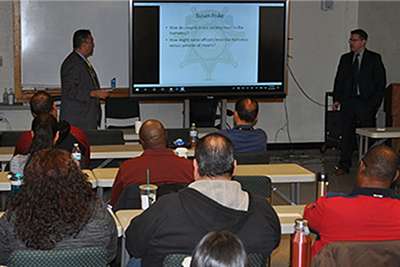 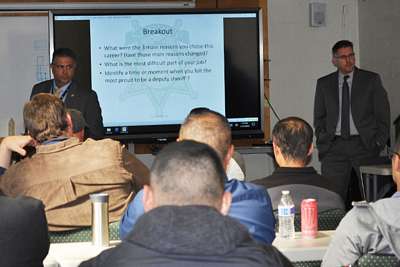 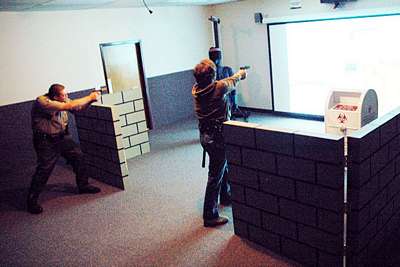 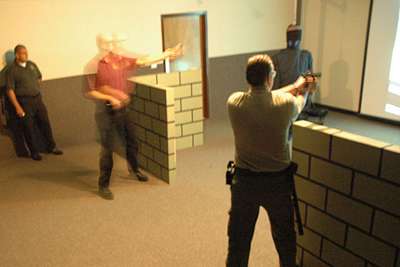 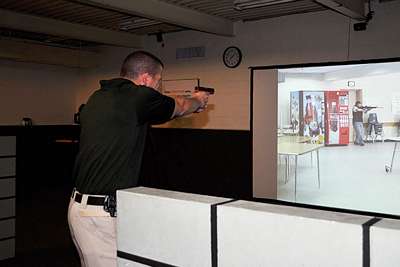 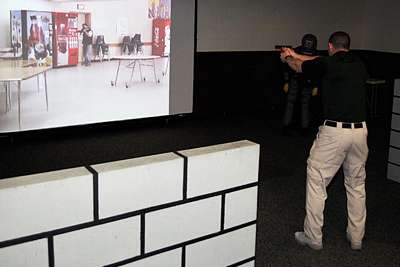 The Richey Training Center is located at the heart of downtown San Jose across the Santa Clara County Main Jail. It is an 8.7-acre lot that is used to be one of the United States Army Reserve Centers named after Pvt. George L. Richey who was killed in action in 1944 and was awarded the Purple Heart. It was declared surplus by the Federal Government and identified for closure in accordance with the Base Realignment and Closure Act  (BRAC) of 2005. The County of Santa Clara took over the building in 2006 and converted it as a training facility for the Sheriff’s Office.

It is currently one of the fully utilized training facilities and home of the Enforcement and Custody Bureau in-service training where various training classes are conducted such as Field Training Program, Force Options, Use of Force, Defensive Tactics, Arrest and Control Techniques, Body Worn Camera, First Aid and CPR, and many other in-service and mandatory training courses both for Enforcement and Custody Bureau. In addition, it is also a venue for other outside training courses such as PRO-Act training, DOJ Rap Sheet Training and many more.